Former U.S. Rep. Beto O’Rourke, of El Paso, officially kicked off his presidential campaign Saturday with three rallies in Texas. The first was in his hometown.

“This state and its 38 electoral votes count like they have never counted before. All of us have a seat at the table. All of us matter,” O’Rourke said.

He spoke for more than 30 minutes in the middle of downtown El Paso. O’Rourke, who has been criticized for being light on policy, discussed universal health care, immigration and citizenship for DACA recipients. He also talked about voting rights.

“Every single citizen must be able to vote, and every vote must count. As president, I will sign into law a new voting rights act. Together we will end gerrymandering. We will get big money out of our politics and, all across this country, we will have automatic and same-day voter registration,” he said. 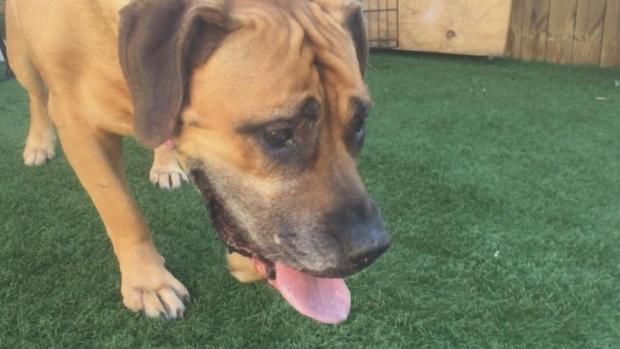 Tiffany Essl drove in from Dallas to see O’Rourke.

“He gives us hope. He stands for everything I believe in,” Essl said.

Terrance Groves came in from Tuscon, Arizona. He has not yet decided who he is supporting.

“Just kind of get a feel for everything because we need change,” Groves said.

From El Paso, O’Rourke headed to Houston and Austin.