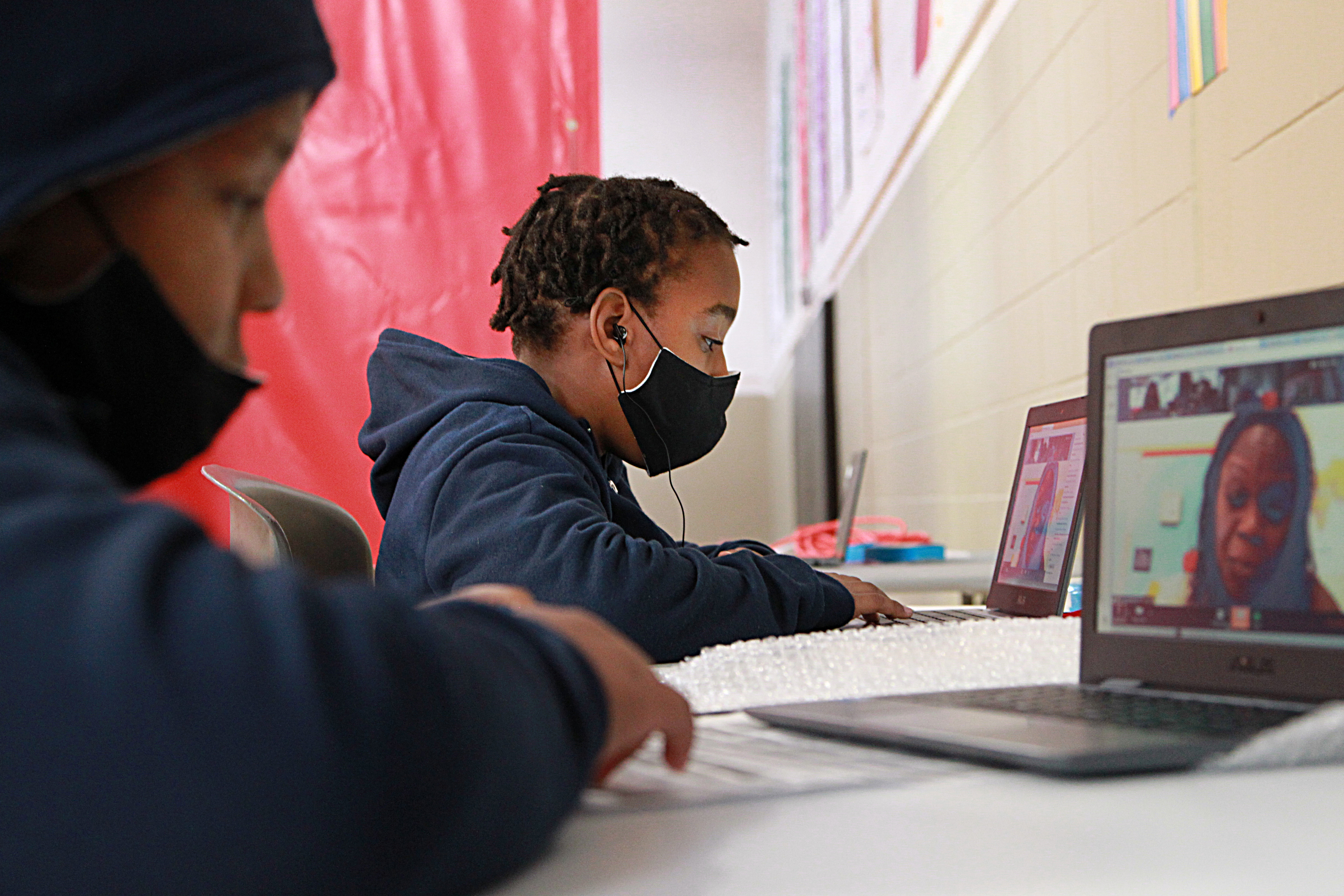 Americans can begin applying for $50 off their monthly internet bill on Wednesday as part of an emergency government program to keep people connected during the pandemic.

The $3.2 billion program is part of the $900 billion December pandemic-relief package. The government is increasing spending on broadband as the pandemic made stark that millions of Americans did not have access to, and could not afford, broadband at a time when jobs, school and health care was moving online.

It’s unclear how long the money will last but it’s expected to be several months. Tens of millions of people are eligible, although the Federal Communications Commission, which is administering the program, did not specify a number.

For example, your household is eligible if you receive food stamps, have a child in the free or reduced-price school lunch program, use Medicaid, or lost income during the pandemic and made $99,000 for single filers, or $198,000 for joint filers, or less.

Ever since white Americans used cheap debt to move out of cities and into the suburbs, school segregation has accelerated in the U.S. And in recent decades, the problem has gotten worse rather than better. Mike Magee, the CEO of Chiefs for Change, explains why racial disparities in education are getting worse and what can be done about it.

There are other eligibility requirements, too — see https://getemergencybroadband.org to find out if you qualify.

You can get the discount even if you owe your phone or cable company money. That’s important because some people have been barred from low-cost plans offered by internet service providers when they owed their service provider money. More than 800 cellphone and home-internet companies are participating, including AT&T, Charter, Comcast, T-Mobile and Verizon.

People in tribal areas are eligible for up to $75 off their bill. There is also a $100 reimbursement for desktop computers, laptops or tablets — in that case, you must pay between $10 and $50 of the cost of the device yourself and buy it through your broadband provider.

The discount could apply to a household’s whole bill, or you can use it to trade up to a more expensive offering and your bill is partly covered.

Millions of Americans have shifted to telecommuting as a result of the COVID-19 pandemic, potentially changing the way we work forever.

The Emergency Broadband Benefit is a more robust, although temporary, program to help people afford internet than Lifeline, the FCC’s other affordability program, which subtracts only $9.25 a month from phone or internet bills. A household can use both the Lifeline and EBB programs.

The Biden administration has proposed $100 billion to get Americans connected, and even before that, billions of dollars are going to improve internet access.

The FCC on Tuesday approved a $7.2 billion program for schools and libraries to connect students in their homes. The Treasury Department is also setting up a $10 billion fund for improving internet connectivity. The money for both came from the $1.9 trillion March pandemic relief package.

There has also been hundreds of billions more in general funds sent to states that could be spent on broadband access.

After months of remote learning in many parts of the country, new research is revealing how Black, Hispanic, and low-income students are disproportionately falling behind. Washington Post reporter Laura Meckler breaks down some of the reasons why remote learning is failing so many of our kids and the effects of long-standing equity gaps.