After the Chaos, Volunteers Made Sure Fans Had a Place to Remember Nipsey Hussle - Los Angeles News

Residents and city volunteers cleaned up overnight and created a new memorial for Nipsey Hussle, re-lighting candles and replacing other items after a chaotic night at a site that has become a gathering place for grieving fans of the slain rapper and philanthropist.

Hussle, 33, was shot and killed Sunday in the Hyde Park commerical plaza. Hundreds of people were outside his Marathon clothing store Monday night when a fight broke out and a stampede ensued, leaving 19 people hospitalized.

Memorial items were trampled and debris was scattered on the ground.

But overnight, residents and members of the LAPD Crisis Response Team cleaned up outside Marathon, where Hussle hoped to spark revitalization for the neighborhood where he grew up. They swept garbage, including shattered glass candle holders, and replaced candles that had been left by mourners.

By daybreak, hundreds of candles had been re-lit and there were few signs of the disorder from the night before. Mourners are expected to return to the site Tuesday.

Hussle, whose real name was Ermias Asghedom, was an Eritrean-American father of two who was engaged to actress Lauren London. He and a business partner purchased property in the Crenshaw neighborhood, intending to knock it down and build a six-story residential project atop a commercial plaza, with The Marathon as its anchor.

Hussle’s philanthropic work went well beyond the usual celebrity “giving back” ethos, and political and community leaders were as quick and effusive in their praise as his fellow hip-hop artists.

By Monday, hundreds of people formed a circle in front of the closed store to pay their respects. A memorial of candles, flowers and paintings of Hussle took shape in front of the store and in the parking lot. Blaring loudly through several speakers, some of Hussle’s popular songs were being played including “The Weather,” “Double Up” and “Hussle & Motivate.”

Some shed tears. Many mourners pulled out their phones to document the scene. Others yelled, “Long live Nipsey.”

Dontae Coleman, 28, who lives in the neighborhood, fell to his knees and cried and called Hussle “a legend.” 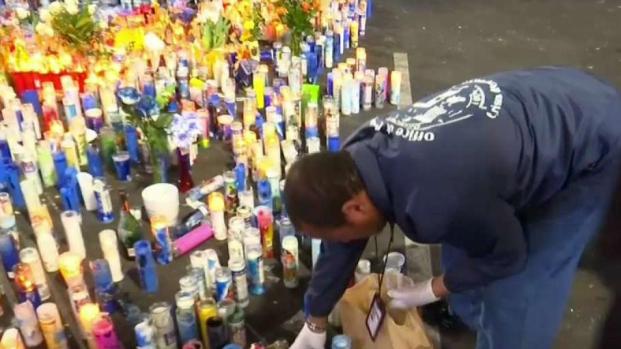 “Someone changed history yesterday,” he said, referring to the gunman.

Coleman commended the rapper for trying to uplift his own community first instead of simply going elsewhere.

Denise Francis Woods, a neighborhood resident who is running for City Council, remembered when Hussle used to sell his demo tapes on street corners in the neighborhood for $5.

“People would tease him,” she said. “They didn’t think that this would work out and look what happened. He persevered, he stayed in, he never gave up.” The effort took him to a whole other level “where he ended up owning property on the same corner.”

An autopsy Monday found that Hussle’s death was a homicide, caused by bullet wounds to the head and upper body. Later Monday, a suspect was identified by police. 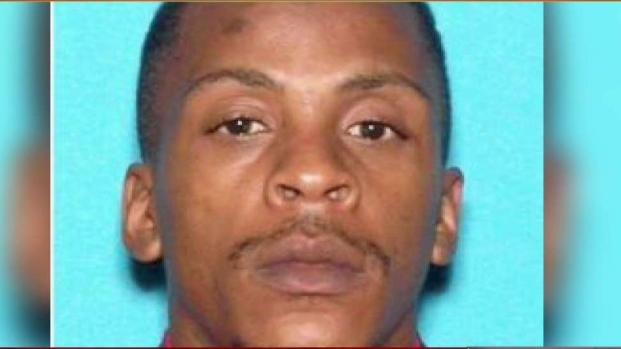 Born on Aug. 15, 1985, Hussle said his first passion was music but getting resources was tough after leaving his mother’s house at 14 to live with his grandmother. He said he got involved in street life as he tried to support himself, and he joined the gang Rollin 60’s Neighborhood Crips as a teenager.

“I grew up in gang culture,” Hussle told the Los Angeles Times in 2018. “We dealt with death, with murder. It was like living in a war zone, where people die on these blocks and everybody is a little bit immune to it.”

Hussle had planned to meet this week with police officials to discuss ways to combat gang violence. He also was part of a group behind an open-air museum in the Crenshaw District and an investor in a Vector90, a program designed to expand learning opportunities for young people.

“This has been a tough few days for Los Angeles,” said Mayor Eric Garcetti. “Nipsey Hussle was an artist who touched our city. He was… a gifted brilliant artist.

“He was a tireless advocate for the young people of this city.”