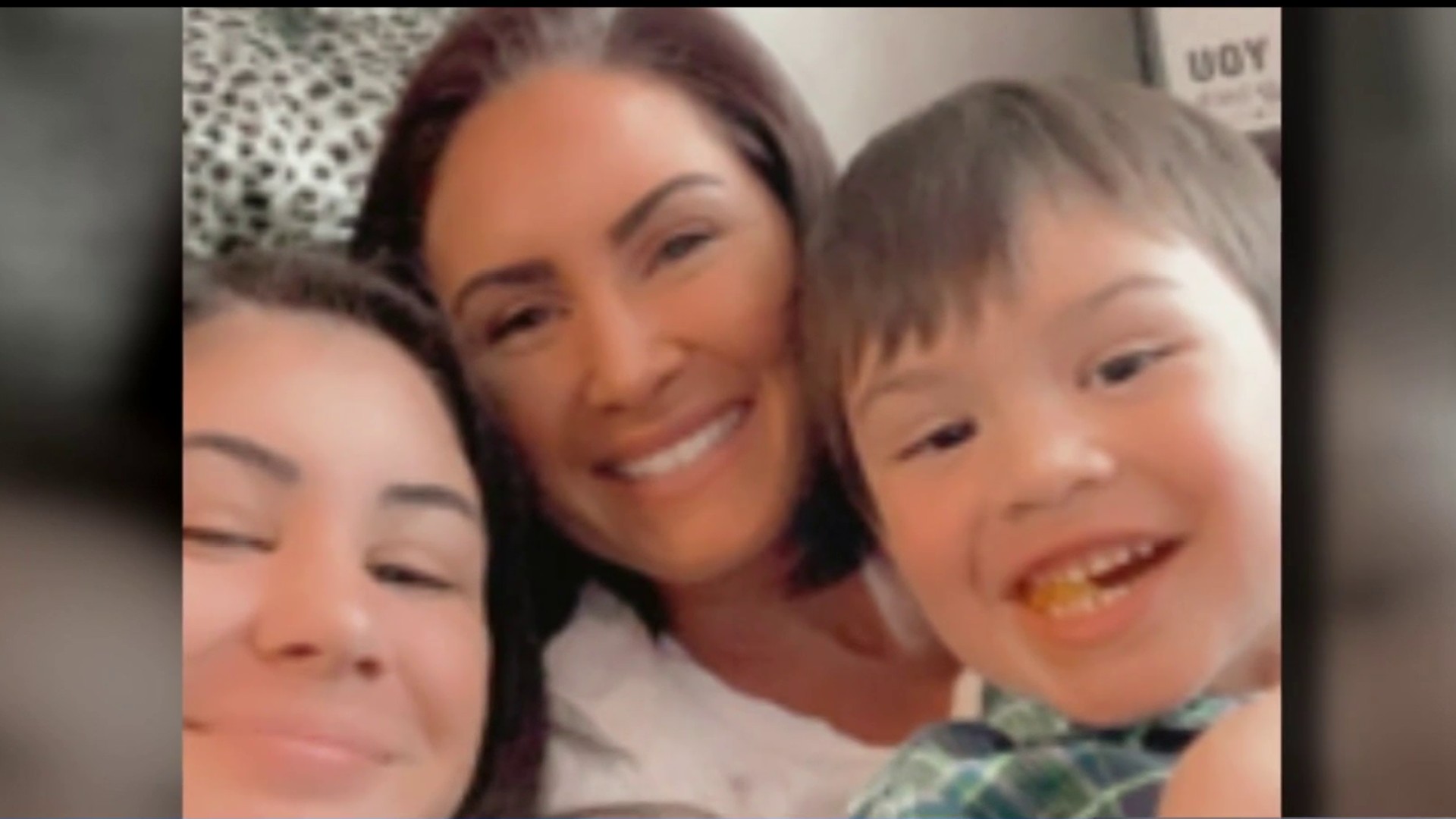 The family of the little boy who was shot and killed after an apparent road rage incident on an Orange County freeway is pleading for the public’s help to find the shooter.

All night long people have been coming to the memorial and dropping off flowers and balloons for little Aiden.

His family says they are overwhelmed by the support.

Aiden had just celebrated his sixth birthday last week, now all the family wants is justice.

Aiden’s family wants to remember him as a happy kid who could brighten up a room. Aiden’s sister says he was one of a kind.

“I was also so grateful for him because he was a rare toddler. He was just so loving, he would come into my room and be like, you’re so beautiful sissy, always giving people compliments,” his sister, Alexis Cloonan said.

Aiden’s mom was driving Aiden to his kindergarten class as he was strapped into his booster seat on the rear passenger side when someone shot through the trunk, striking Aiden in the back.

“She didn’t know it was a gunshot that was fired, until she heard my little brother saying his stomach hurt. She had to hold him while he was dying. No mother should have to go through that,” Cloonan said.

Cloonan says her mother told her the driver of a white Volkswagen cut her off.

CHP stated the road rage incident that turned tragically deadly on the 55 Freeway north occurred about eight this morning.

Police are searching for the shooter. Vikki Vargas reports for the NBC4 News on Friday, May 21, 2021.

As investigators search for clues, a community is mourning with a family suffering an unthinkable loss.

The CHP says there are Caltrans cameras here, but they’re not sure if they were recording.

They are urging everyone who was on the 55 Freeway Friday morning near Orange about 8 a.m. to please think about what you may have heard and saw.