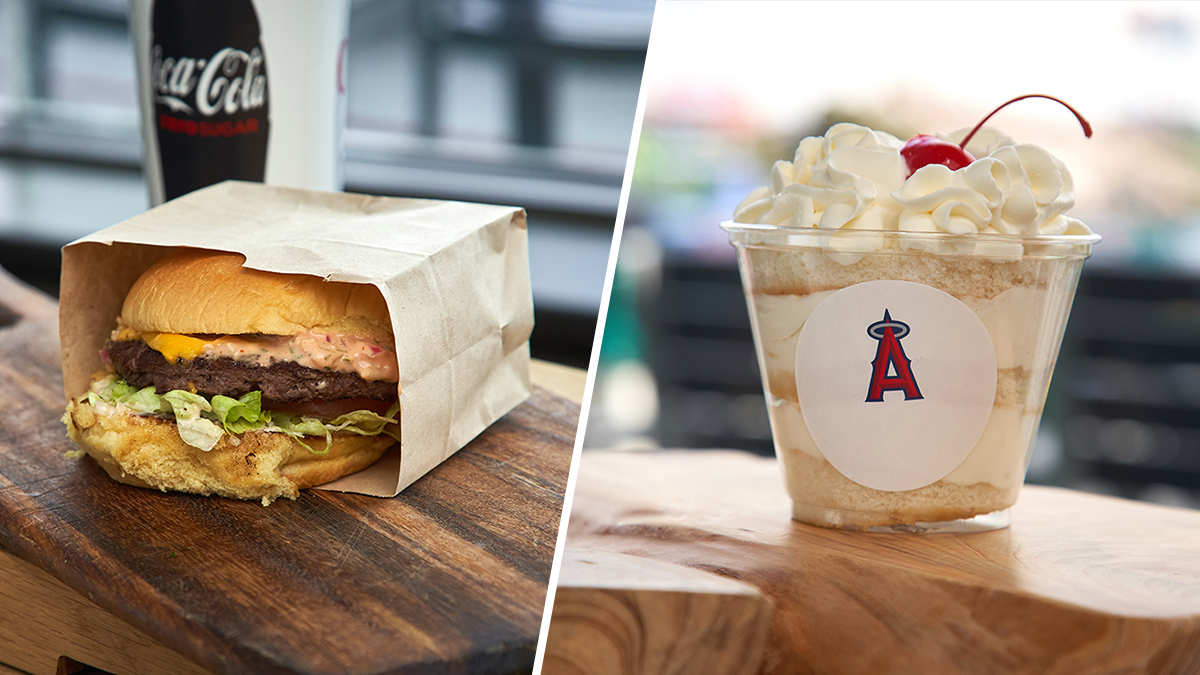 The Angels are home tonight for the first time this year. What else is going on tonight? A new menu at the Anaheim stadium. Take a look.

Below are four stories to read on nbcla.com

The Angels are taking the field tonight for their home opener versus the Texas Rangers, and there will be a cornucopia of new food to go along with the stadium staples like hot dog and nachos.

Fans Petition to Rename Intersection in Honor of Nipsey Hussle

Days after the shooting death of rapper and philanthropist Nipsey Hussle, fans created an online petition to rename the intersection of Crenshaw Boulevard and Slauson Avenue to Nipsey Hussle Boulevard.

National Burrito Day is Back and Deals are Delish

As if breakfast burritos weren’t already a thing, today you can save a few bucks at these locations.

Parking in Los Angeles is a daily struggle. Don’t believe it? Watch how this odyssey ensued, and was all caught on camera.

Report of Gun at Applebee's in Ontario Causes Panic