Investigators provided details Wednesday in the case of a 33-year-old pregnant woman who was stabbed and carjacked outside of her home earlier this month. The apparently random attack led to five arrests and attempted murder charges.

It’s one of the stories we’re following today.

On March 20, a 33-year-old pregnant Sunland woman was parking her car outside her home when she was surrounded by three men. They punched and stabbed her before stealing her car in a chaotic getaway. Here’s how police tracked down five suspects over the next two days. 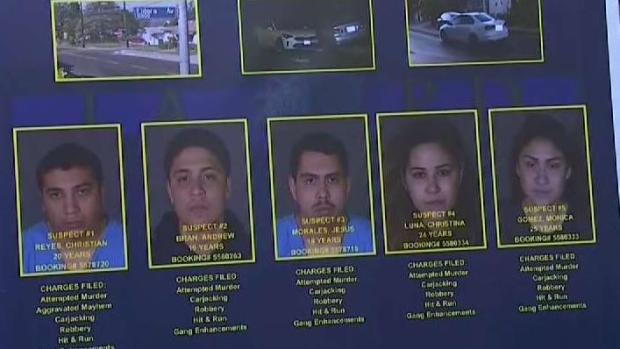 Dispute Over Daily Taco Special Ends With a Parting Threat

The cashiers at Palapas Tacos in Anaheim say they take orders in English and Spanish. The signs showing menu items are bilingual. But apparently something got lost in translation when it comes to the restaurant’s daily specials. Here’s the encounter captured on security camera video.

Man Caught Ranting on Camera Over Price of Tacos 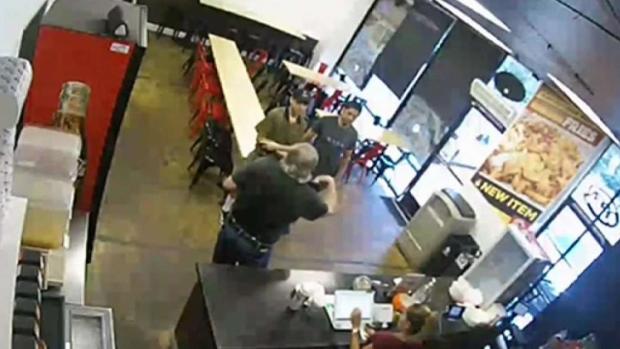 Chloe, the Abused Dog Found in a Trash Bin, is Finally Up for Adoption

It was a heartbreaking discovery — a small dog, tied up with a broken leg stuffed in a trash bag in Long Beach. More than three months later, a healthy Chloe is ready for a new home. Click here to read her story.

Abused Dog Found in a Dumpster Gets a Final Check-Up 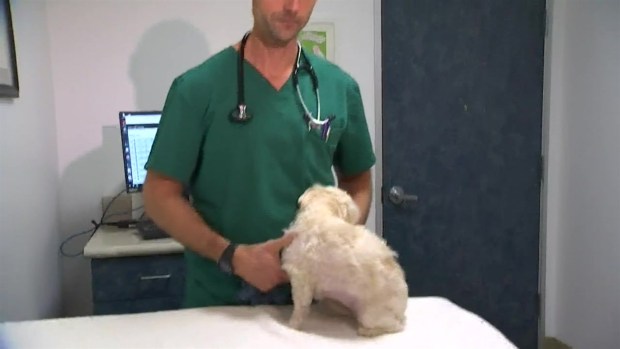 This sounds egg-citing. From April 5 through 21, at Disneyland Park, Disney California Adventure, and Downtown Disney District, you can track down hidden character-themed eggs. Here are the details.

Truck Drives Into Crowd in Fullerton