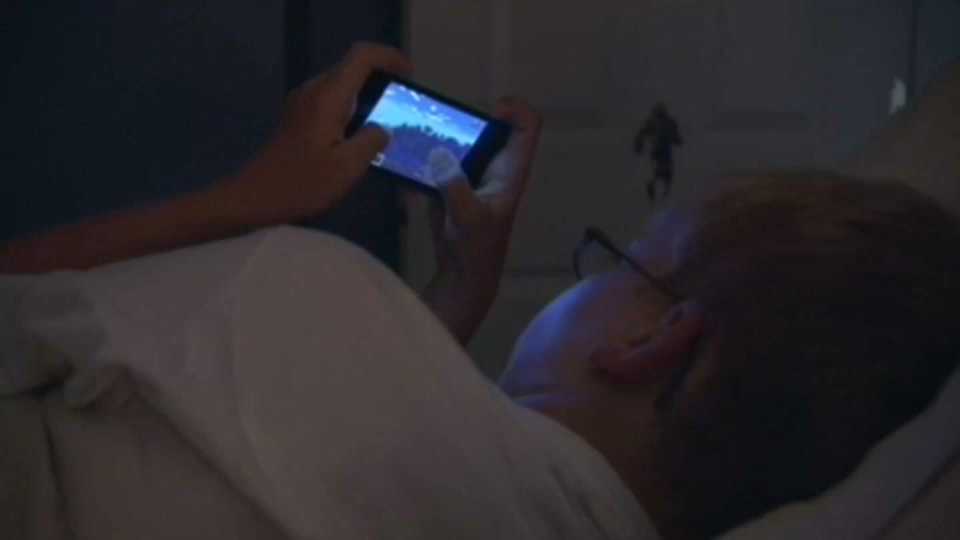 It’s no surprise that both parents and children are attached to their cellphones and tablets, but a new report shows just how much of their sleep is affected by the devices.

A survey found that 29% of teens take their phones into bed and more than 60% of parents have their devices within reach while they sleep, nonprofit Common Sense reported.

The numbers show that taking a phone or tablet to bed interrupts sleep, with 36% of teens waking up at least once a night to check for notifications.

Parents are guilty of this too, with about 26% of them waking up to check notifications.

The survey also showed that 45% of parents and 36% of teens said they feel addicted to their phones.

Doctors and researchers say it’s important to stop looking at screens an hour before bedtime.

Experts want people to be aware of their entire family’s cellphone use and to have a conversation about finding balance.